“The show is a combination of culture and high-tech. The younger generation may hardly have this kind of opportunity to see such a magnificent show. It will have some impact on them. People (in Taiwan) are influenced by Western culture more than Chinese culture. The Chinese culture should be passed down to our next generation gradually, while people are seeking innovation. It takes a lot of efforts to revive such kind of culture.” 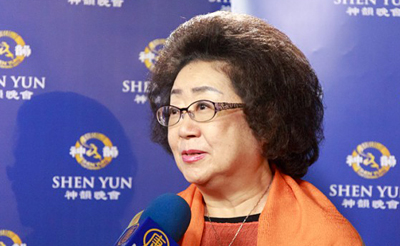